Shopping Cart
Your Cart is Empty
Quantity:
Subtotal
Taxes
Shipping
Total
There was an error with PayPalClick here to try again

Thank you for your business!You should be receiving an order confirmation from Paypal shortly.Exit Shopping Cart

Long ago in the 16th century when the people of Puerto Rico, the Creole of the island, were religiously deprived of the opportunity to worship due to geographic reasons, as well as having no physical presence of religious icons, the people had o find another outlet for their religious practices. In that time, wood carvings made to represent the different saints were creating by the folk artists of the town. These wood carvings, called "Santos" or Saints, were meant to be the focal point of their worship and give the people a physical connection with their faith. The artisans who created these carvings were then known as the "Santero". The santero initially create these beautifully hand painted "Santos de Palos, for personal, in home use, though later as their craft grew in popularity, he the made "Santos" for his neighbors trading them for money, goods, or services. This craft continued until 1898 when it came to a standstill followed by a decline due to the change of sovereignty.

However, in an attempt to preserve this art form, in 1955 the Institute of Puerto Rican Culture was founded and its' first Director Don Ricardo Alegría, as well as a multitude of other institutions, set out to revive this dying craft through artisan fairs, expositions, movies, books and the like. The preservation of this craft has now been guaranteed due to the new generation of "Santeros", male and female, who studied under master craftsmen who teach this tradition. In present day, these carved "Santos de Palo" have lost almost all of their religious function, now serving a more aesthetic purpose that displays the beauty and artistic quality of the artifacts. These artifacts are now mostly acquired through museums, galleries and private collectors, as well as the tools that were once used to carve these iconic figurines. The "santeros" as well as the "santos" they are famous for have become a cultural ambassador that gives Puerto Rico prestige and recognition. These artifacts have become pieces of great economic, historical, and cultural value.

In Rhode Island we are celebrate the Saints of Puerto Rico with our WOOD CARVING PROJECT of Saints. Yidell Rivera and Lydia Perez, the apprenticeship and master Carlos Santiago, master in Saint Carving. The program started in February and ends in June 2016. An advanced program will start in June 2016 and end on July 2017. The project is part of the Southern New England Traditional Arts Apprenticeship Program. The program is a collaboration of a great partnership between The Puerto Rican Institute for Arts (PRIAA) and the Rhode Island Latino Arts (RILA). The program is funded by the National Endowment for the Arts and supported by the Connecticut Historical society, the Massachusetts Cultural Council and The Puerto Rican Institute for the Arts and Advocacy Inc.

Passing the knowledge to continue the tradition 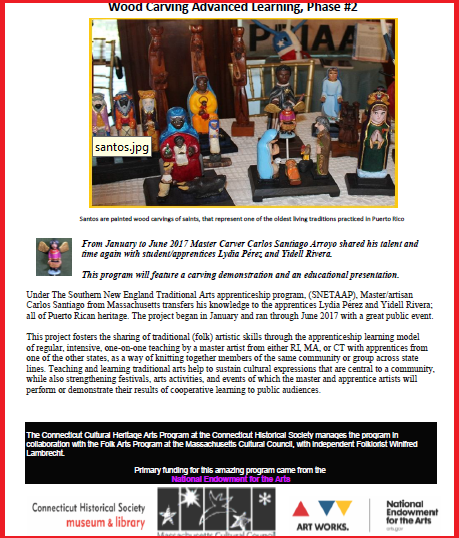 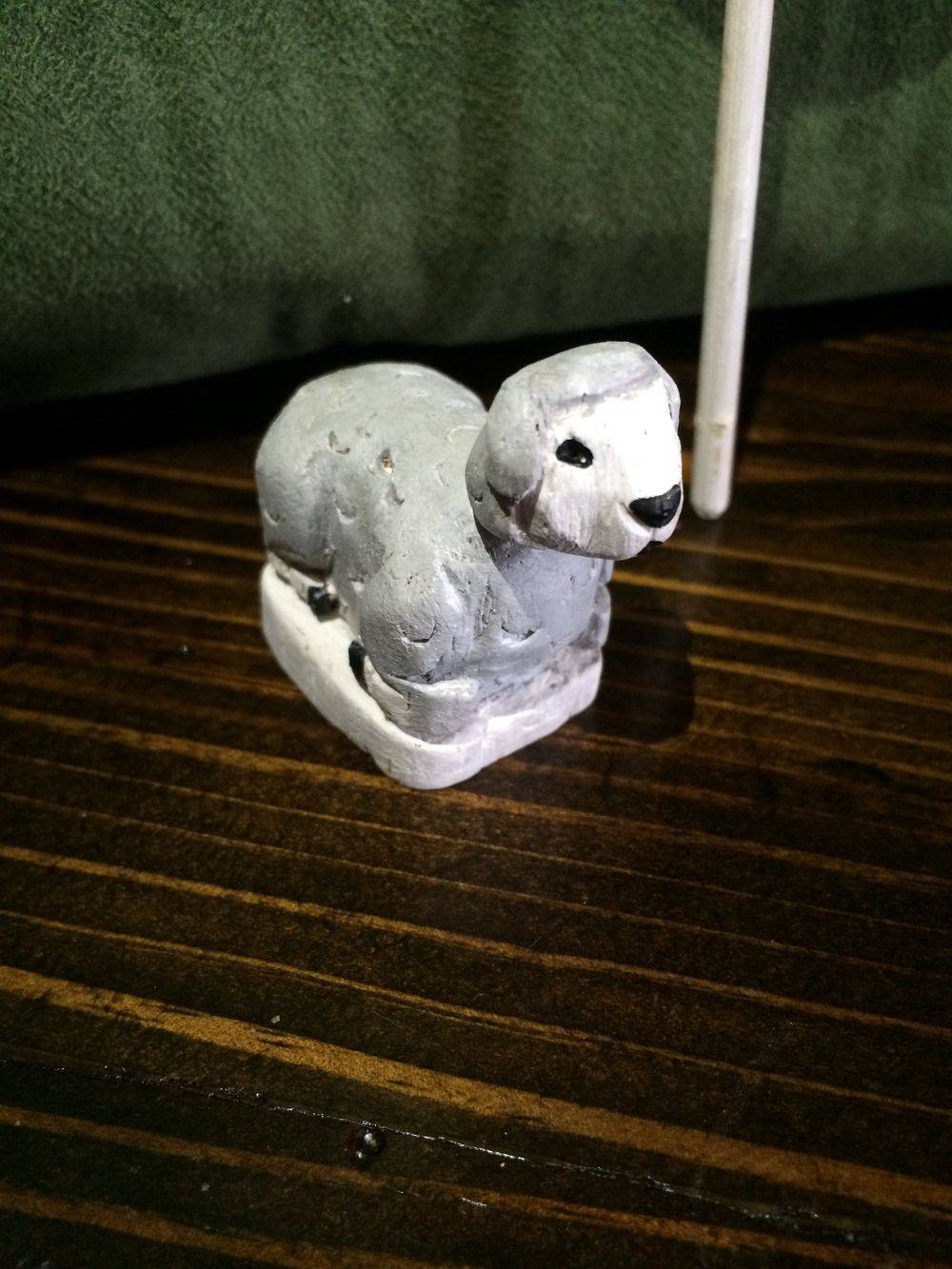 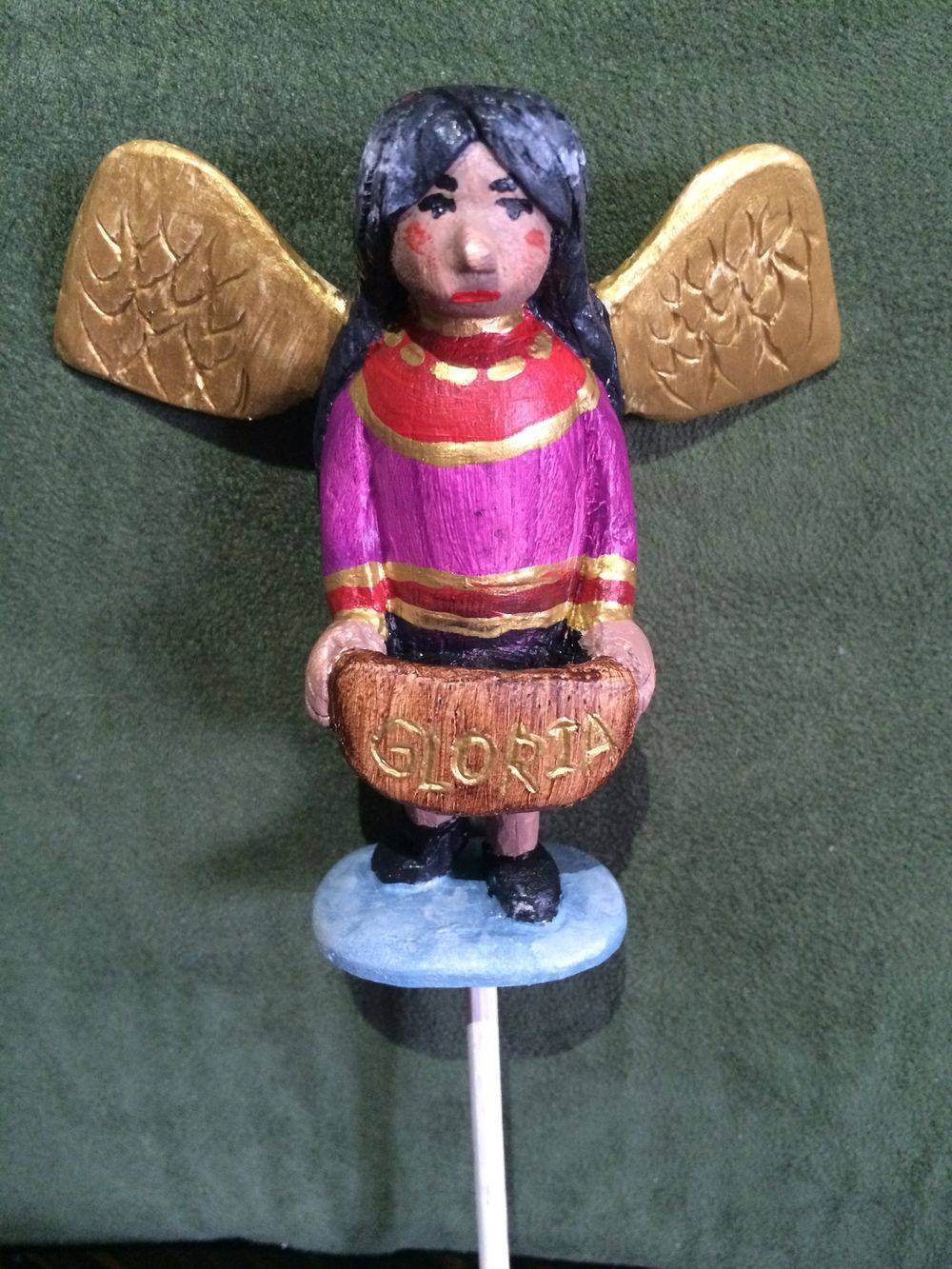 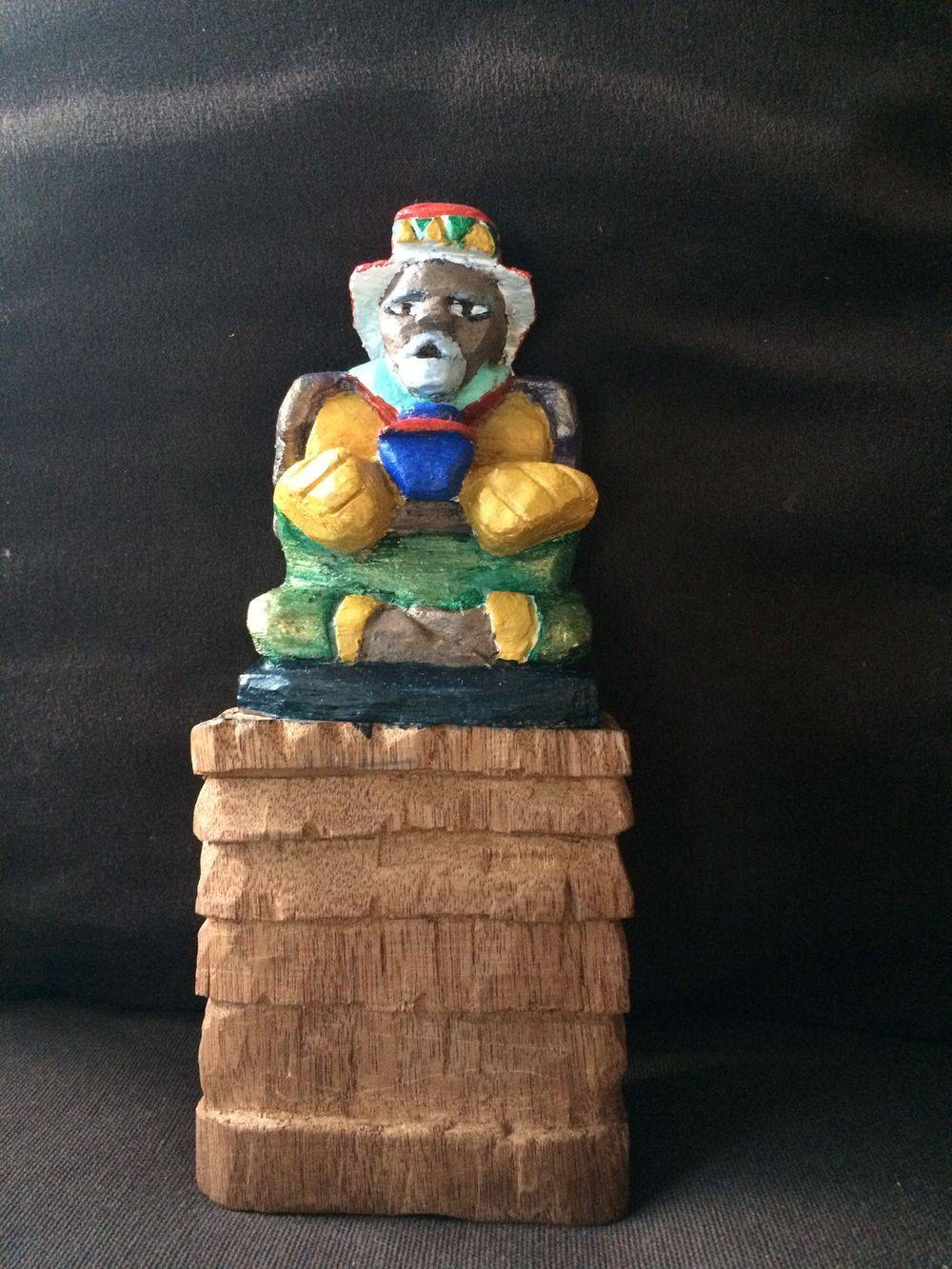 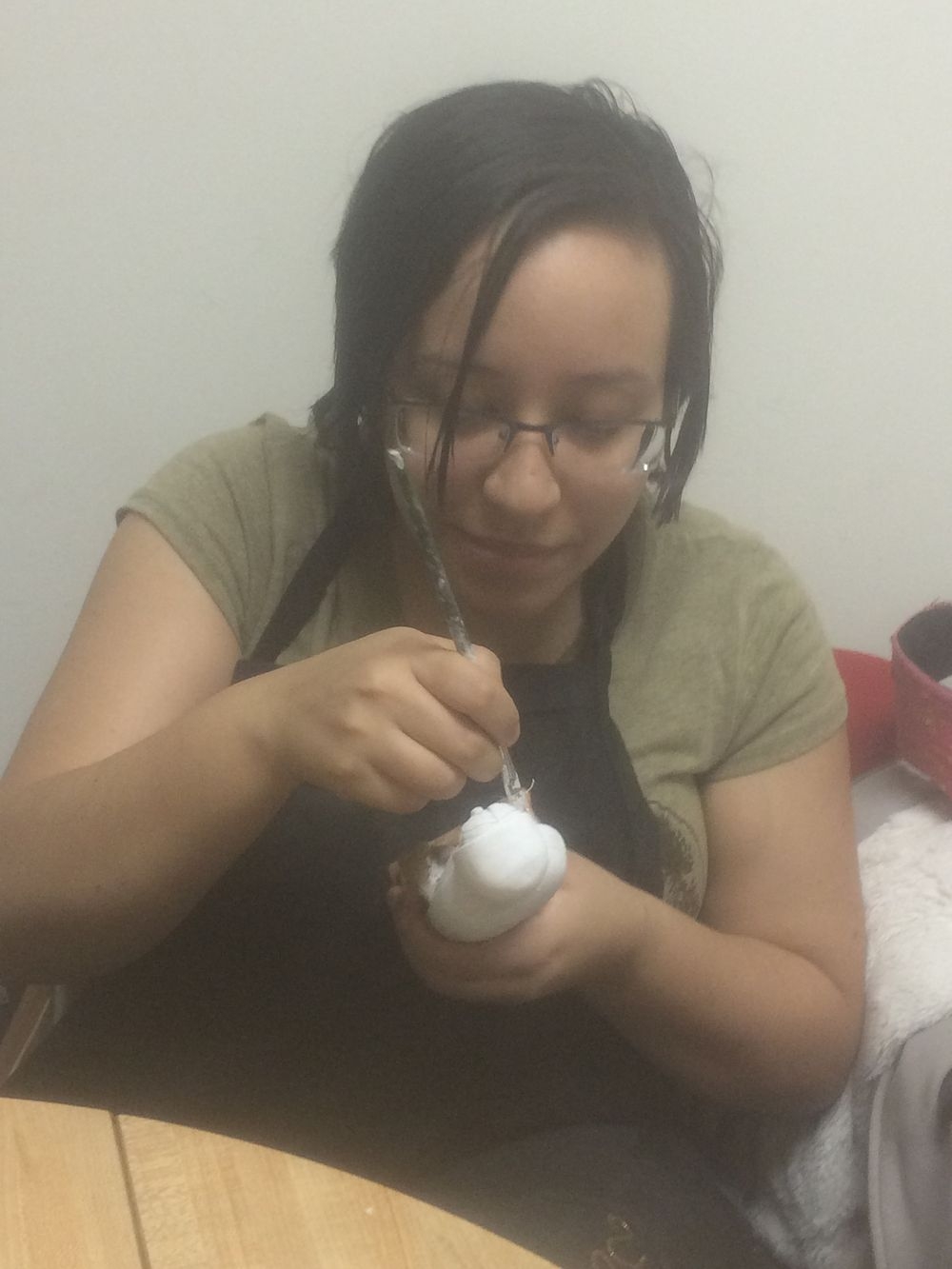 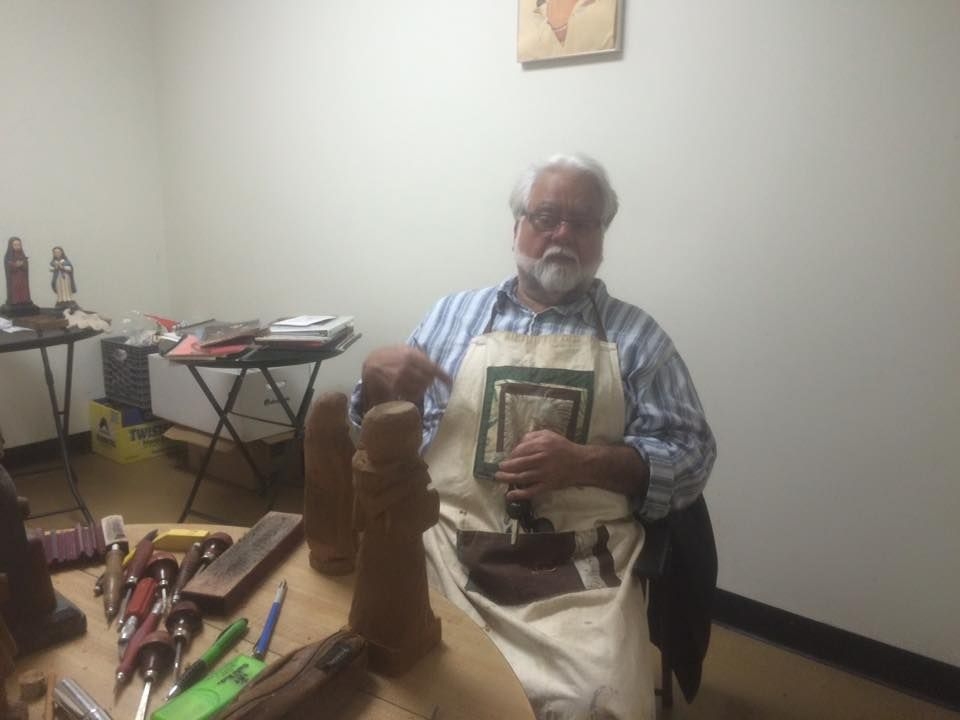 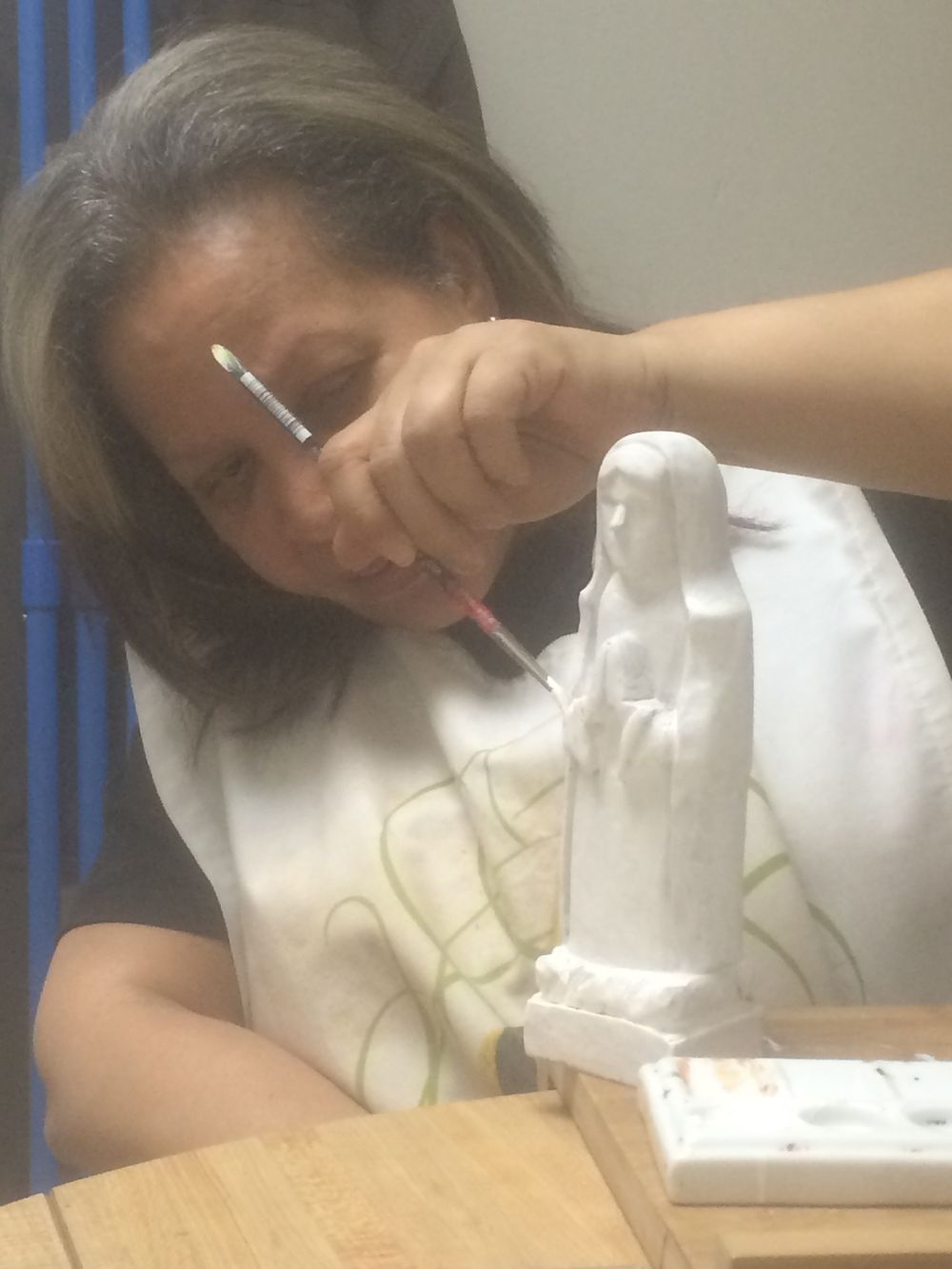 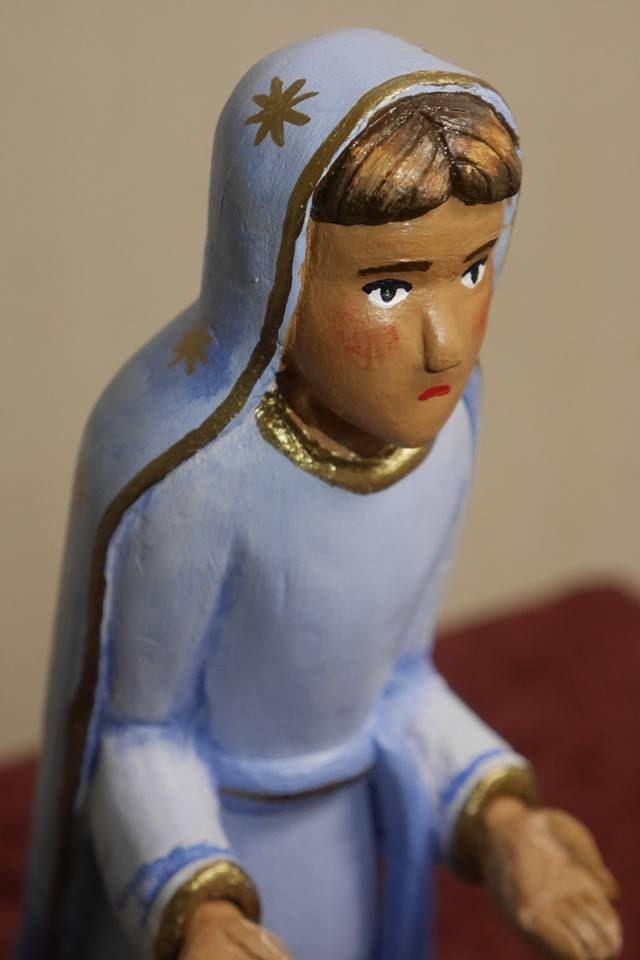 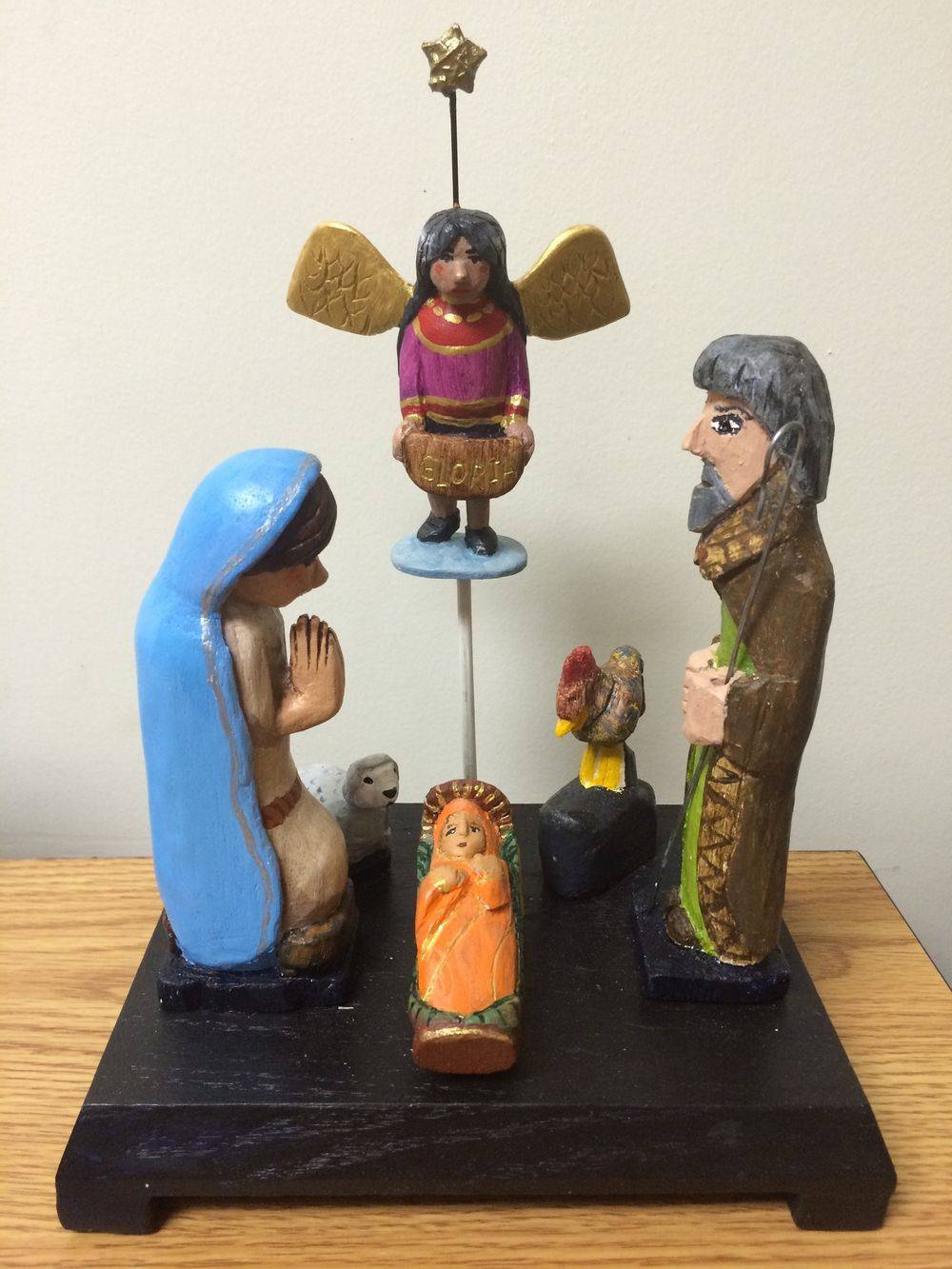 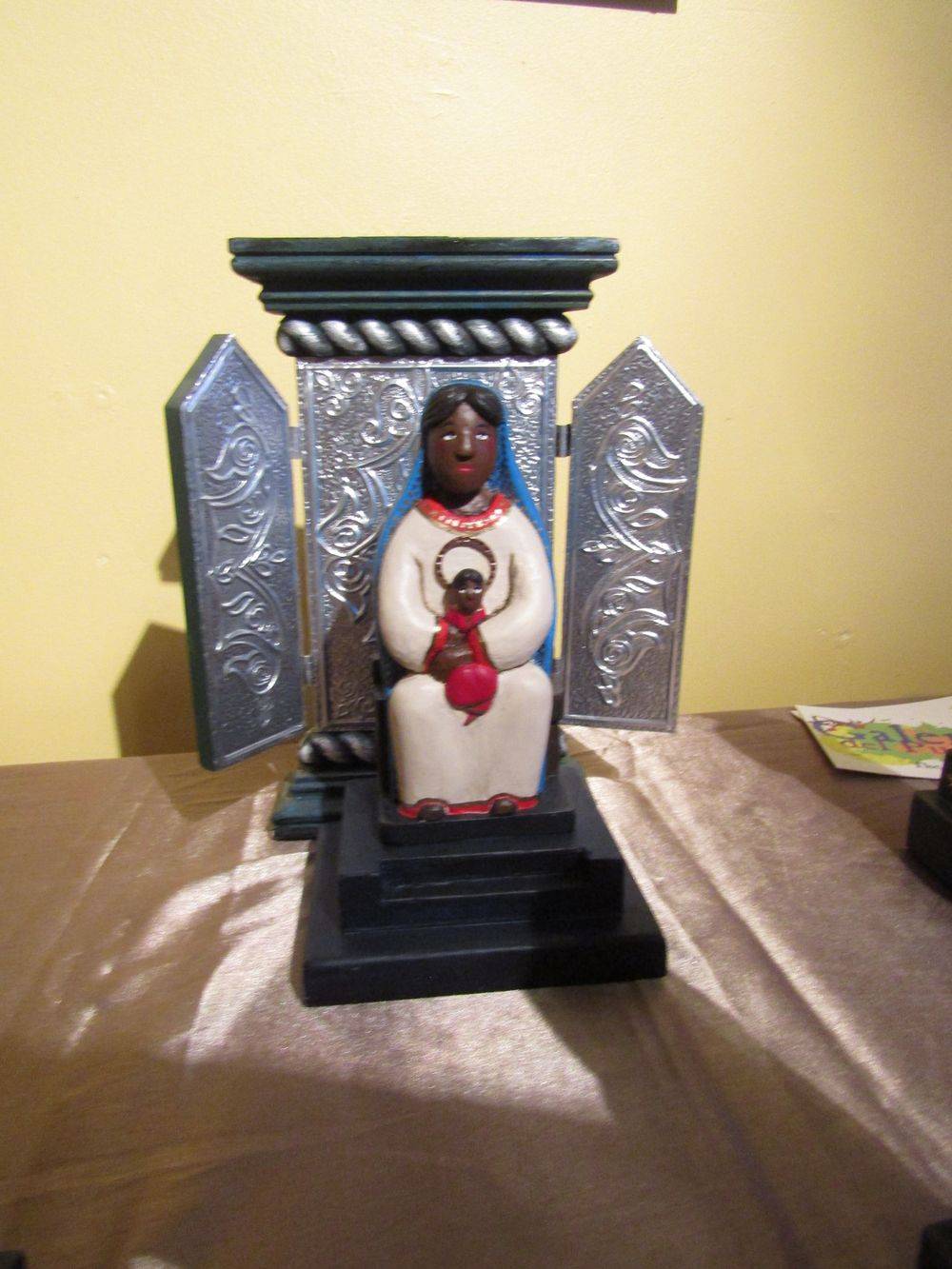 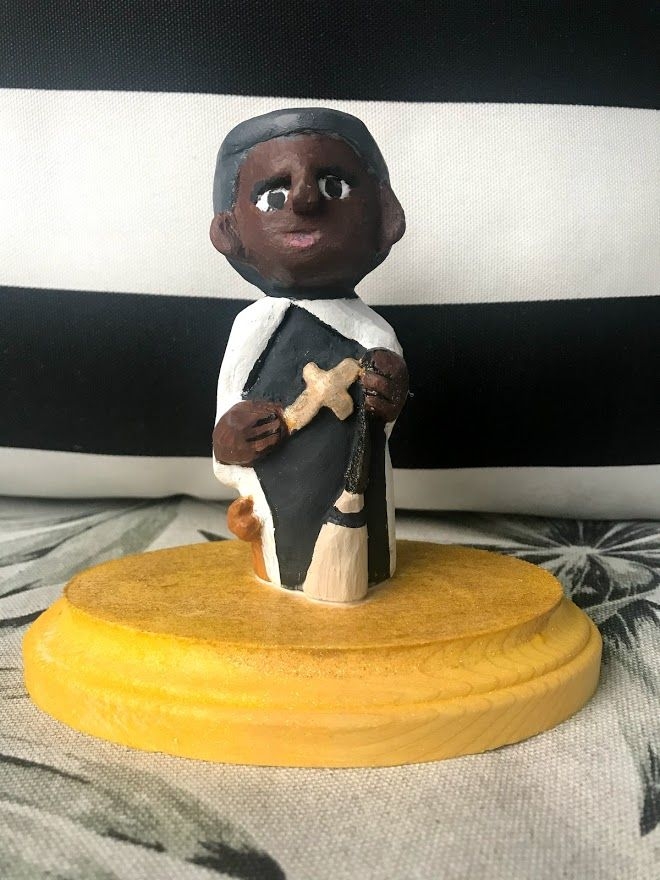 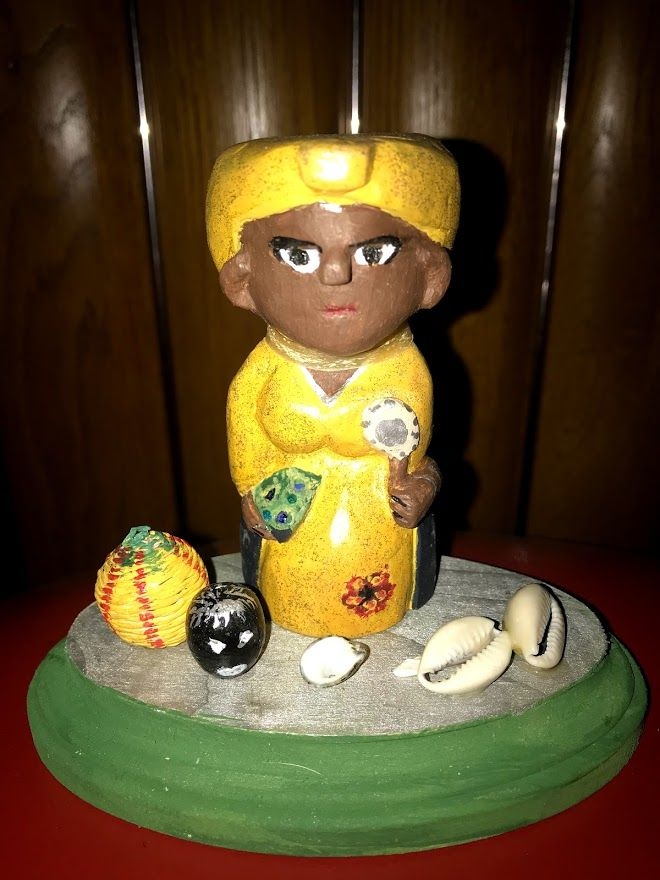 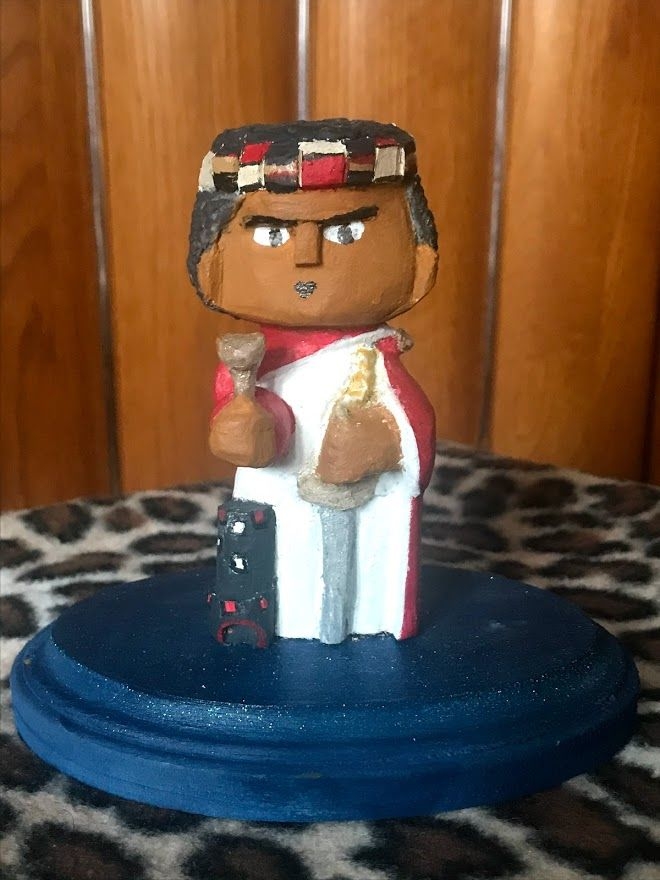 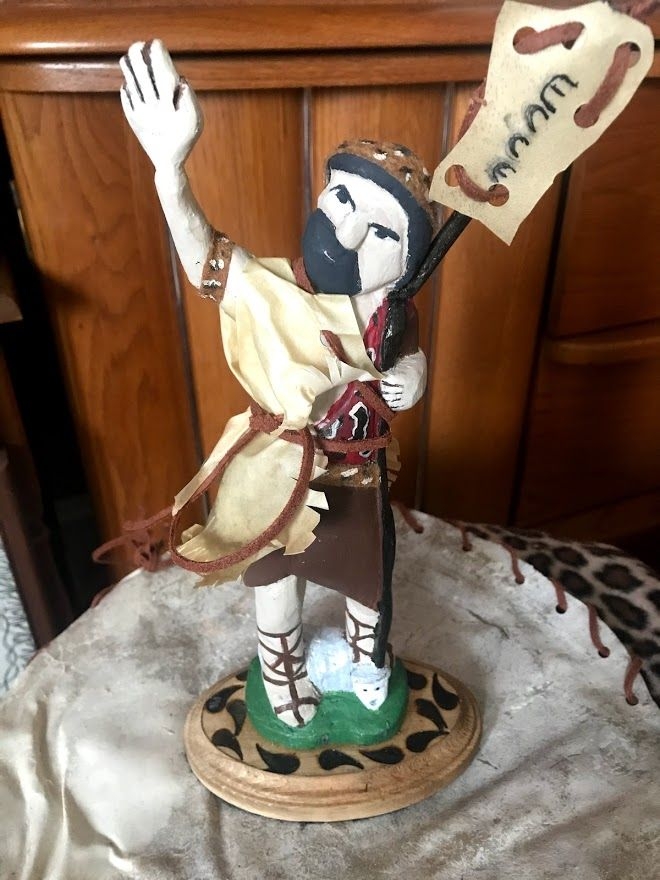